It’s interesting to connect points of occurrence in one’s life, as it sometimes serves to illuminate a strange sense of direction within an incoherence of pathways, creating a sort of narrative arc, from one point in time to another. I don’t recall when my interest in the UFO phenomenon began exactly, other than that it was during my childhood, but it was like an internal combustion sparking a cognitive wildfire that has burned in my mind ever since. At one of neighbor Gary Snyder’s get-togethers, the actor Peter Coyote was in attendance. I knew him well from the Spielberg movie, E. T. After having reconciled the strange reality of seeing a big screen actor standing right in front of me and with he and my mother deep in conversation, I eventually wandered away to find amusement elsewhere. From time to time I would see Peter in some movie or another, but it was not until decades later, when I watched an absolutely amazing documentary film by James Fox about the UFO phenomenon, Out of the Blue, that the first, second and third points in the arc flashed into my consciousness in rapid succession, like lighthouses blinking into illumination in the falling dark. Out of the Blue genuinely shifted my view of reality. It was narrated by Peter.

I have on several occasions been described as being a fairly weird guy (usually meant affectionately, but not always). My lifelong fascination with UFOs has certainly contributed to this characterization, and I embrace it with joie de vivre. As a high school social studies teacher, I had my classes watch Out of the Blue, having created a lesson plan that met the academic standards and drew parallels between the historical interactions of more- and less-advanced civilizations, colonization, and the impact and many possible outcomes on human civilization of global contact with an extraterrestrial race (students loved it).

For all of this, I will reference Anne Rice, who said, “To write something, you have to risk making a fool of yourself.” I am totally okay with that. Creative expression and personal inspiration should never be subjected to self-imposed constraints. As we say around here, “Keep Austin Weird.” I’ll drink to that! 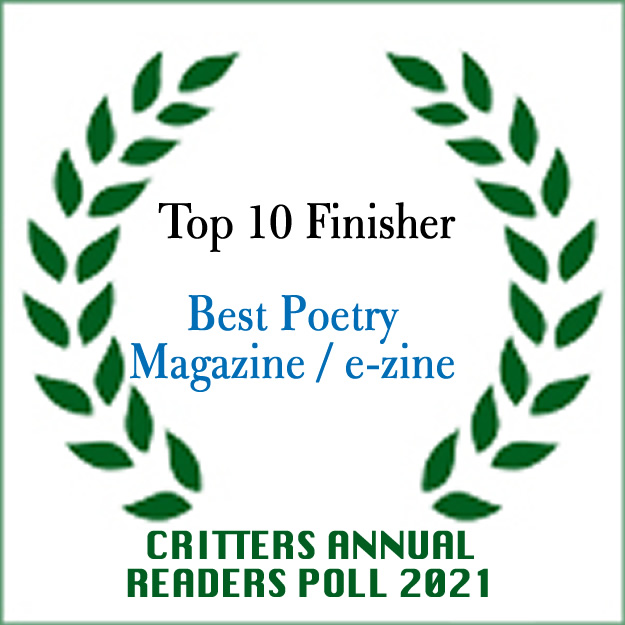